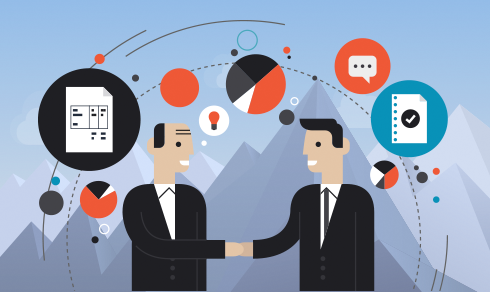 Amazon Web Services (AWS) has confirmed its intention to be greener than ever before with the launch of a massive new renewable energy project in the United States.

The cloud company has revealed it will be building the largest solar farm in Virginia, which will be expected to start generating around 170,000 megawatt hours (MWh) of solar power every year as soon as October 2016. This is enough power for around 15,000 properties.

Amazon Solar Farm US East will be used to generate power for the electrical grids that Amazon uses to supply both its current and future AWS Cloud datacentres.

This is good news for enterprise users of AWS, who have been concerned about the environmental credentials of the cloud service. Questions have often been asked about Amazon’s dedication to protecting the environment and being as green as possible.

Vice-President of Infrastructure at Amazon Web Services, Jerry Hunter, stated that the company’s ultimate goal is to power its global AWS infrastructure with solely renewable energy. He also pointed out that Amazon Solar Farm US East is set to increase the availability of renewable energy in Virginia.

Around 25% of the power used by AWS around the world is currently generated from renewable energy and the company is aiming to improve this figure to 40% by the end of 2016.

In order to meet this goal, Amazon has already invested heavily in a new wind farm at Fowler Ridge in Benton County, Indiana, which will produce around 500,000 MWh of wind power each year.

“We continue to make significant progress towards our long-term commitment,” said Mr Hunter.

Although AWS was founded less than a decade ago, it has quickly become one of the major players in the information technology field. Three AWS Regions are already confirmed to be carbon-neutral, with its US West (Oregon), AWS GovCloud (US) and EU (Frankfurt) sites reaching this goal.

Datacentres used by AWS are located all over the world, including in Singapore, Brazil, Japan, Germany and Ireland. AWS is already used by more than a million customers across the planet, who use enterprise services in areas such as deployment, analytics and storage.

At Cloud Comrade, we specialise in providing our clients in Singapore and South East Asia with best in class cloud technology solutions that put them ahead of their competitors and which keep their critical data highly accessible and secure. Ready to take your business forward? So are we: www.cloudcomrade.com/