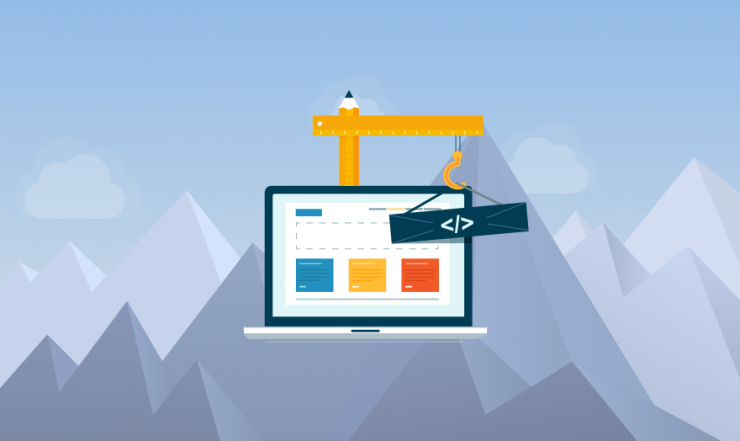 Global cloud-computing giant Amazon Web Services has added to its already vast array of cutting-edge features, in order to make it even more attractive for companies in South-East Asia and around the world looking to be more efficient and profitable.

AWS announced the new services at a recent tech conference, re:Invent, in Las Vegas and unveiled new initiatives and programs specifically for its cloud-computing partner network, as well as new enterprise and governance features. The company has beefed-up its security features, which is particularly important for the many AWS clients and the vast amounts of their data – much of it confidential and sensitive – that’s stored on its servers, at a time of increasing attacks by hackers.

The company also introduced a new service called Aurora, which it says is a cost-effective MySQL-compatible database engine for the Amazon Relational Database Service launched in 2009. A number of other database engines had been available, and the newcomer will first be rolled out in North American markets. AWS said Aurora “is a fully-managed, MySQL-compatible, relational database engine that combines the speed and availability of high-end commercial databases with the simplicity and cost-effectiveness of open source databases.”

AWS customers elsewhere, however, can get a preview of the new Aurora service by signing up here: http://aws.amazon.com/rds/aurora/preview.

For its Amazon Partner Network, Amazon has introduced SaaS Partner and Managed Service programs as well as training for APN members. Also new is 2015 Premier Consulting Partners, a tier of leading APN firms that have invested heavily in AWS practices and are leaders in top customer service, as well as having extensive experience in project management.

In the critical area of security, Amazon has introduced an AWS Key Management Service that allows clients to use encryption keys to protect their data stored on AWS servers. Customers are now able to create their own keys and they will have full control over them. Other newly announced developments include AWS Config, to manage resources, and AWS Service Catalog, allowing administrators to decide what AWS resources workers can use.

At Cloud Comrade, we specialise in providing our clients in Singapore and South East Asia with best in class cloud technology solutions that put them ahead of their competitors and which keep their critical data highly accessible and secure. Ready to take your business forward? So are we:www.cloudcomrade.com/